referring to the “human race” was first recorded in the mid-15th century. Its roots are in both Old French and Latin. Both root languages include mankind/humankind in origin, and collectively include the concepts of kindness, giving, all life on earth, refinement (referring to how one is raised), as well as pity. (Old French, humanité, umanité and Latin, humanitatem, date to the late 14th century. (Source: http://www.etymonline.com) 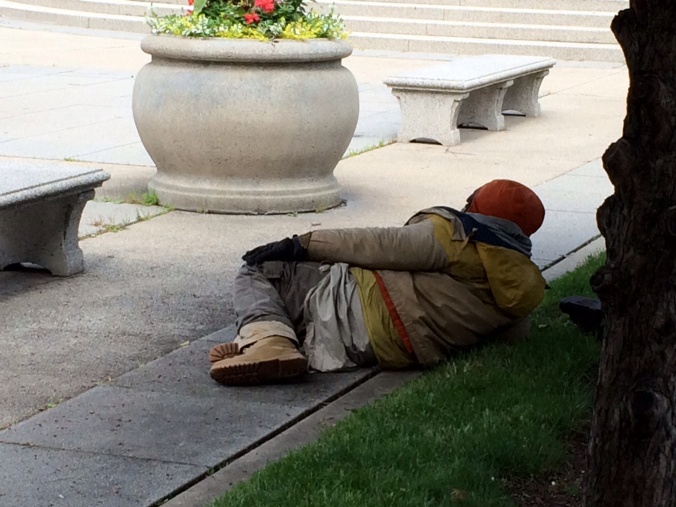 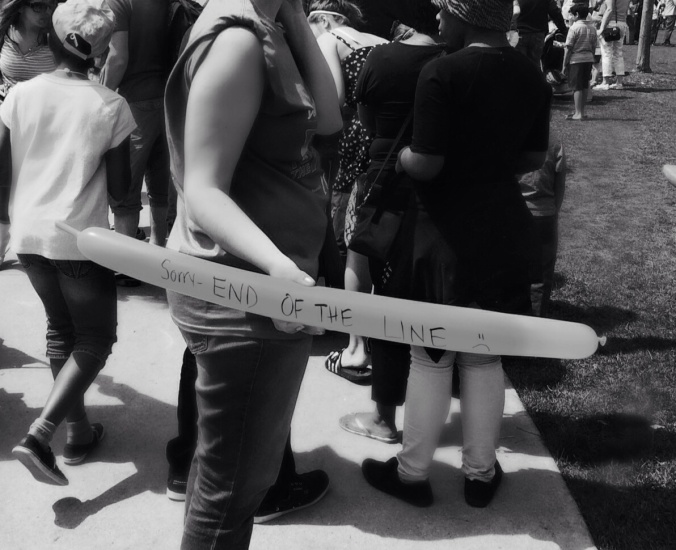 End of the Line

“You must not lose faith in humanity. Humanity is an ocean; if a few drops of the ocean are dirty, the ocean does not become dirty.” 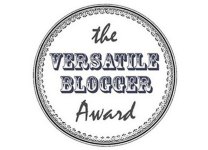 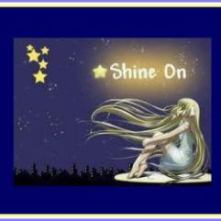 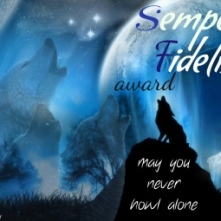 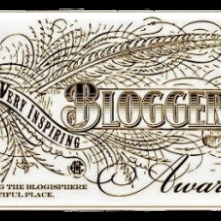